By partnering with Commonwealth Business Communications, SBL aims to increase the reach of eParliament to the 54 Commonwealth countries.  SBL’s published article on eParliament highlights the need for digitalization of Commonwealth parliaments and urges the authorities to implement measures for green governance.

The “eParliament is a complete solution for end to end digitalization of law-making bodies”, and if implemented in the Commonwealth countries, it would result in a multitude of environmental and financial benefits.  The digitalization of Commonwealth parliaments could bring an estimated reduction in operational expenses by USD 300 million in a year. There would also be a reduction in paper usage by over 11bn sheets of A4 paper annually. The benefits extend to saving over 800,000 trees annually,  reducing carbon emissions by over 140,000Mt annually, and saving around 34bn gallons of water in a year.

The Chief Executive Officer of SBL, Mr. Gopakumar Pillai says “We are an organization committed to Eco-Friendly technological initiatives and are supporting many parliaments across the globe in their digitalization process.  The partnership with Commonwealth Business Communications is expected to bring international exposure and acceptance for eParliament.  SBL is positive of gaining a worldwide recognition for the concept of  digitalization of parliaments.”

The eParliament should be considered as a significant step towards green governance. The solution introduces the following benefits in the  functioning of law-making bodies:

SBL has proved the success of the concept through end to end digitalization of the Himachal Pradesh Legislative Assembly. The eParliament solution (eVidhaan)  was selected by the Hon’ble Prime Minister of India as a mission mode project for implementing in the law-making bodies across the country.

SBL considers it a privilege to support the digitalization of parliaments and contribute to the cause of eco-friendly technology.

SBL Knowledge Services Ltd. is a leading ITES and knowledge organization headquartered in Kochi, India with a strong presence in a range of verticals  like e-Governance, Business transformation services, Geospatial Science, and Smart Technology Solutions. SBL works in partnership with organizations across the world to promote eco-friendly technology. 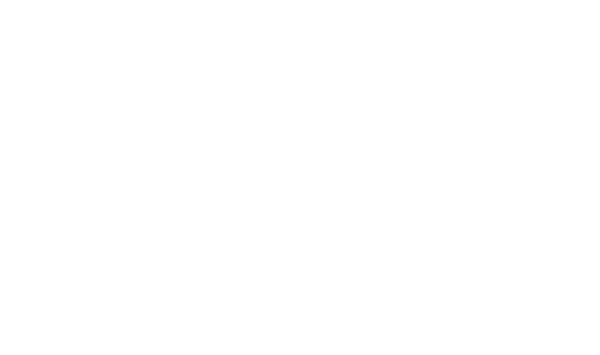 In addition to our secure, ISO-certified production centres right across India, we have office locations in the UK, USA, Australia and the Middle East, with plans to expand into Europe, Canada, South America and Asia in the very near future.

Privacy controls are included as part of GDPR compliance

We use cookies on our website to give you the most relevant experience by remembering your preferences and repeat visits. By clicking “Accept All”, you consent to the use of ALL the cookies. However, you may visit "Cookie Settings" to provide a controlled consent.
Cookie SettingsAccept All
Read More
Manage consent

This website uses cookies to improve your experience while you navigate through the website. Out of these, the cookies that are categorized as necessary are stored on your browser as they are essential for the working of basic functionalities of the website. We also use third-party cookies that help us analyze and understand how you use this website. These cookies will be stored in your browser only with your consent. You also have the option to opt-out of these cookies. But opting out of some of these cookies may affect your browsing experience.
Necessary Always Enabled
Necessary cookies are absolutely essential for the website to function properly. These cookies ensure basic functionalities and security features of the website, anonymously.
Functional
Functional cookies help to perform certain functionalities like sharing the content of the website on social media platforms, collect feedbacks, and other third-party features.
Performance
Performance cookies are used to understand and analyze the key performance indexes of the website which helps in delivering a better user experience for the visitors.
Analytics
Analytical cookies are used to understand how visitors interact with the website. These cookies help provide information on metrics the number of visitors, bounce rate, traffic source, etc.
Advertisement
Advertisement cookies are used to provide visitors with relevant ads and marketing campaigns. These cookies track visitors across websites and collect information to provide customized ads.
Others
Other uncategorized cookies are those that are being analyzed and have not been classified into a category as yet.
SAVE & ACCEPT
error: Content is protected !!

Request a call back

Please fill out the form and we will get back to you in 24 hours.

Fill up the form below to download the case study